How to Reduce Set up Time With Custom Procedure Trays
February 19, 2018 by Kristina Loughrey 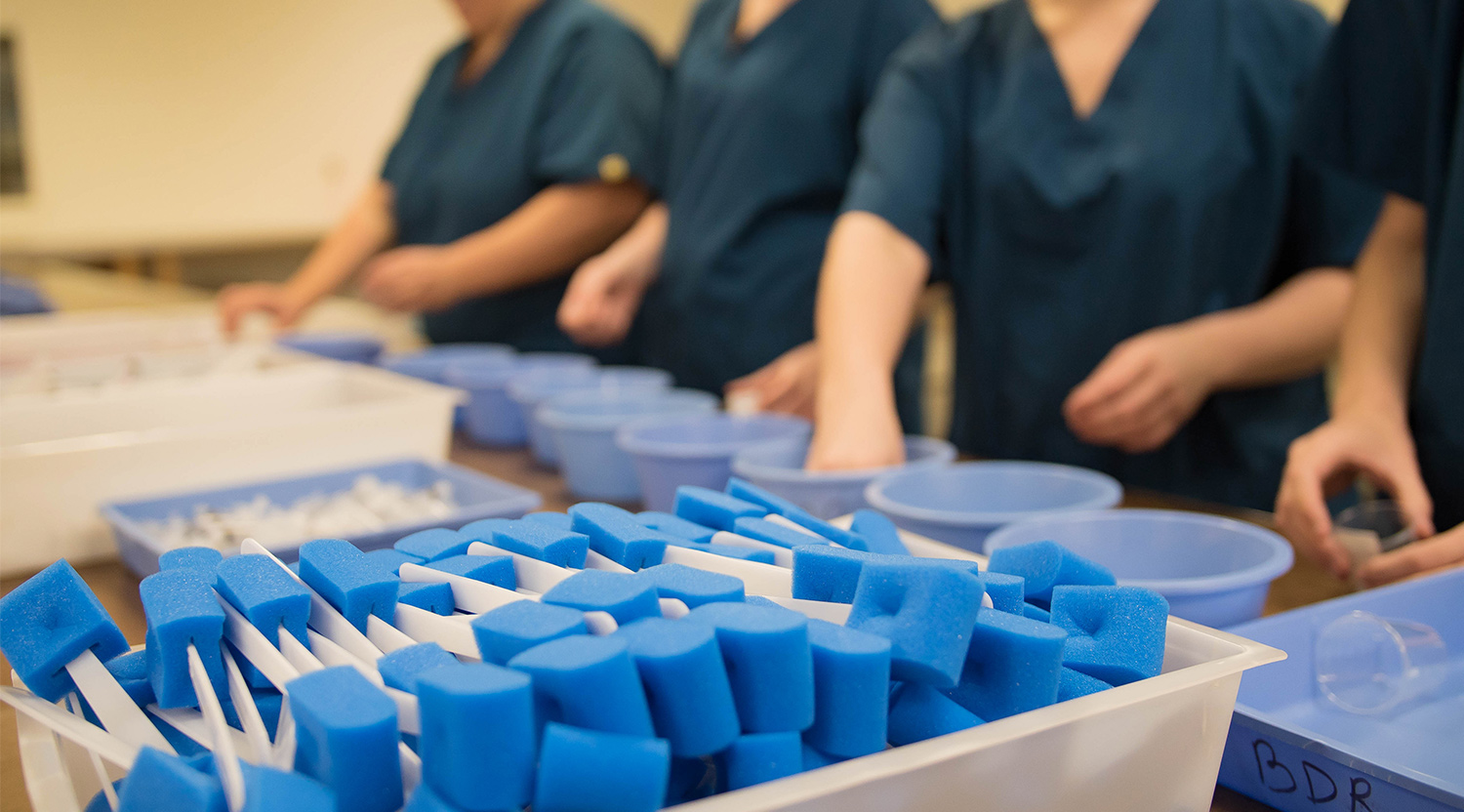 How to Reduce Set up Time With Custom Procedure Trays

Time Consolidation
Custom trays designed to surgeon specifications are time savers as well as money savers. Groups like 3M have access to some 20,000+ components, and commit to an assurance of quality. The right trays will reach you; and if they do not, it’s not going to cost you. When it’s time for surgery, all you’ve got to do is grab the pre-prepared tray and start doing your thing. The time saved in this way could very well save lives.

Advantages of Custom Trays
There are quite a few positives to consider if your division is thinking about making the move to custom trays. First, the operating costs of the theatre suite in which surgeries are performed can be substantively diminished. There’s no need for on-site sterilization. Components on trays can be sent back for re-packaging/re-sterilization in some scenarios; while in others, you can keep the equipment and send it through to be used again; though if you’re going the right route with custom trays, this likely won’t be your aim. With custom trays, you can reduce inventory–and that’s a huge savings to consider. Additionally, custom trays curtail unnecessary waste and have been substantively shown to reduce cross contamination risk.

Produce More
When you can set up for operation simply by grabbing a tray, that ultimately may save hours a week. If it only takes ten minutes to set up a tray yourself, then that’s 70 minutes a week, or 280 minutes a month–which translates to 4 hours and 40 minutes. In a year, that’s 49 hours and 20 minutes wasted setting up trays. How much money is a surgeon’s time worth? If it is only a hundred dollars, then that’s $4,933.33 wasted on a yearly basis preparing trays. These are not very productive numbers! By introducing custom trays, you can save nearly $5k a year in time alone. That is conducive to productivity. Additionally, this is good for patients. In emergency situations, there may not be time to collect the proper items for surgery and see that they are properly disinfected. It may be a case where operation needs to happen immediately, and with equipment that can be trusted not to further harm that individual requiring assistance.

A Backup Plan
Getting custom trays is a very wise option. Considering the savings in time alone, it’s an option worth pursuing immediately. Should this option be pursued, several “generations” of tray should be purchased. One group will be for immediate operations. One group is for backups in the event your lose normal operational trays. The third group is for extreme emergencies like some kind of pandemic affecting your clinic’s services, or something of that ilk. Having three families of tray continuously available per surgery department, and simply recycling the first wave of trays as they pass, is a great way to keep secure and dependable operational equipment available at all times.

Save Time In Teardown
Depending on the proclivities of your office, custom trays can be thrown away after they’ve been used, or tossed in a recycle bin; but if you’re not in the practice of regularly disinfecting items immediately upon their need for surgery, then either way you can just toss the tray and its contents where they can be cleaned/disposed of as fits your clinic’s procedures. There’s no need to hassle with any cleanup if you’re using custom trays. Think of it like a meal which comes in its own pre-packaged plastic plate. You can keep it if you want, or toss it out with the other plastic plates; but either way, you don’t have to do dishes.