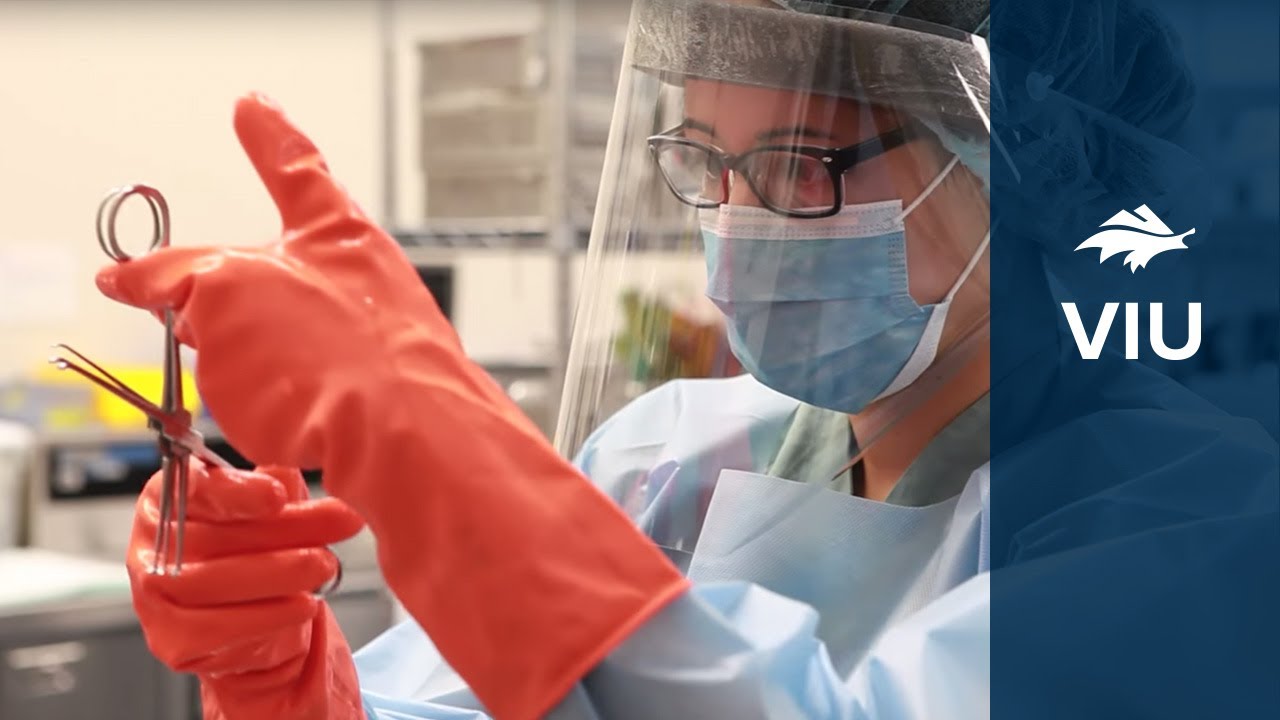 Sterilization, reprocessing of medical devices and the use of custom trays have been on the rise with many health centers embracing this trend. This reprocessing, however, has been mythicized probably due to worry and sometimes malicious intentions. Many people have adopted the general idea that most medical equipment should be used only once. Such a mentality has led to wastage of lots of money which eventually leads to significant losses. All items labeled “single use” are not usable only once as stated. A majority of these devices including custom trays can be reprocessed and reused without causing harm to the patients. You only need to come up with a perfect protective mechanism like using custom trays for storage. Some of the myths formulated about reprocessing medical devices include:

It is surprising that some people still think that the quality of the reprocessed devices is low as compared to that of the new ones. You would fail to understand how that can be true while the reprocessing units operate under stricter standards than the original manufacturers. The law requires that the reprocessed devices be clean, sterile, and as safe as they would be if they were brand new. All you need to do to avoid contamination is to store them in custom trays. They are therefore of a very high quality which you don’t have to doubt at all.

Using the equipment more than once does not make them unhealthy. What makes them harmful is the contamination on them. If you were able to get rid of that contamination, the devices would be safe to use again. Reprocessed devices are free from every kind of contamination and thus safe to use. With the custom trays, it is possible to organize them and ensure their protection upon arrival in the hospital premises.

The assumption usually made is that using reprocessed devices is a shortcut to avoid going through the instituted rules and regulations involving the medical operations. Due to this reason, many patients are reluctant to accept the use of the devices in the custom trays for their treatment. This assumption is, however, incorrect since various regulations guide the same. Such rules include:

Since reprocessing of the medical equipment helps the hospitals reduce their cost of operation, you might think that it is a practice that only benefits the health institution. It is however not right as reprocessing benefits the patients as well. It is a perfect way to eliminate all the disease causing elements that could pose serious health dangers to the patients. With the introduction of custom trays, reprocessed devices become even safer to use on the patients. The custom trays are prepared for particular patients and thus should never be shared.

Any health institution that uses reprocessed medical devices will be more efficient in the delivery of services since it will not encounter the losses that come with the frequent purchase of new equipment. Again, reprocessed devices including custom trays serve the same purpose as that of the new devices and hence can’t be less preferable.